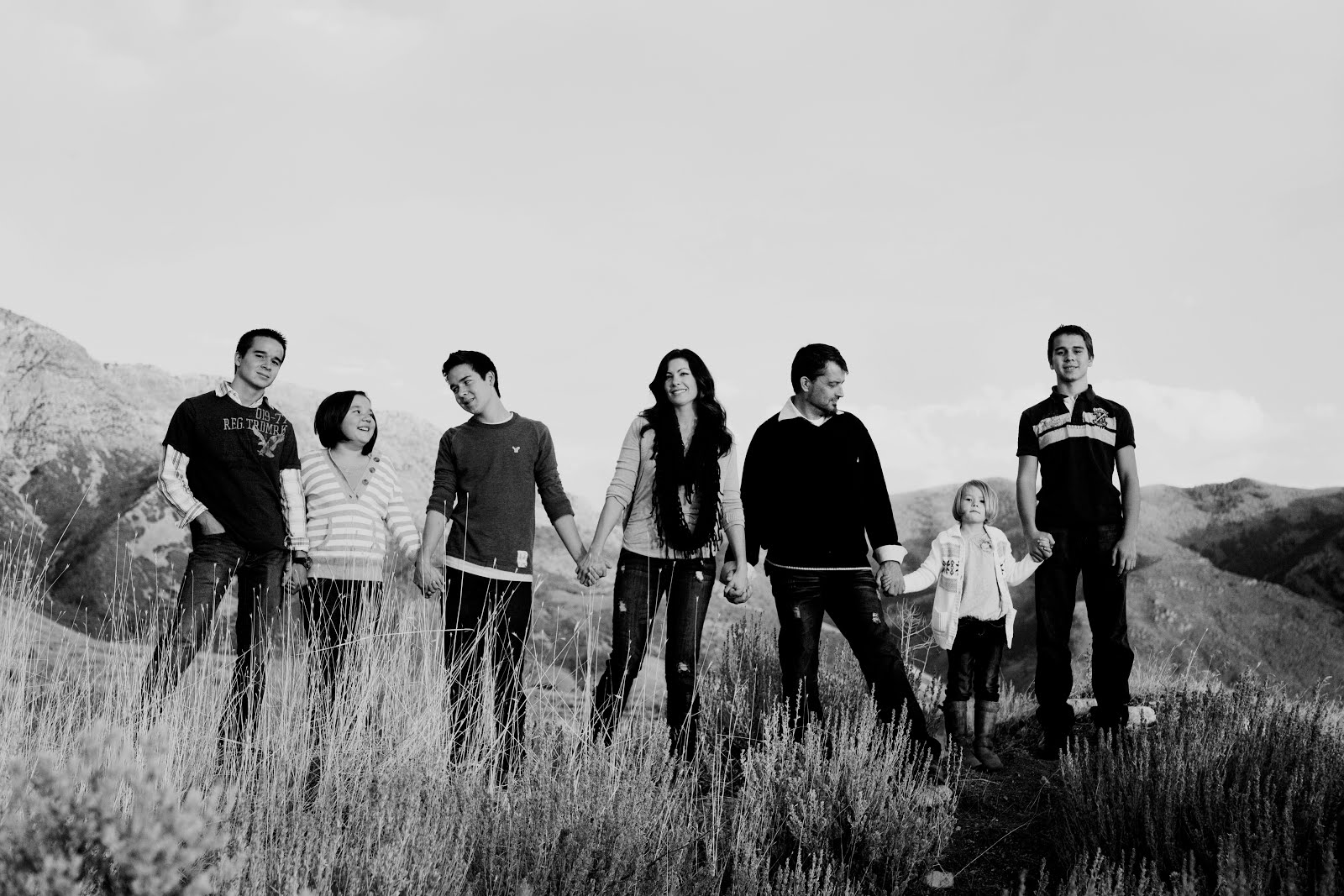 If you are new to this blog and want to read the entire story chronologically - please start in January with "Our Story, Part 1"

I know I have mentioned several times how amazing the attorney is who facilitated all five of our adoptions. Well, as I would thank him for helping us adopt these beautiful children, he would jokingly say,
“we’ll see if you thank me when they are teenagers…” 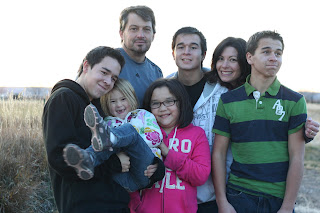 I am happy to report that I can thank him a million times for my wonderful teenagers! My three teenage sons have been the most amazing young men and such an inspiration and joy in my life. We have had countless conversations about their birth parents, adoption, hopes, dreams, doubts, etc. and I believe the main reason my sons are so “well adjusted” is because of the openness about their past, where they came from and how they became a part of our family. For me, open adoption has been the only way to go.

Posted by Camille at 7:40 PM No comments:

Open adoption is an amazing thing. Not only have I gained five beautiful children, I have gained their family as well. A few months ago I received a message from my children’s biological aunt; Ruth’s sister Holli. I have kept in touch with Ruth’s family via Facebook so they can see pictures and get updates on the kids. Here is an excerpt from that message (used with permission). 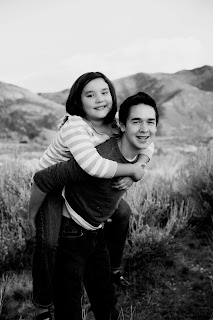 It’s one of those internet surfing, can’t sleep nights and I’ve been catching up on your blog. Tears and smiles left and right. I think this falls in the category of things that never get old to hear, but I think of the kids more often than any of you know and it overwhelms me how ‘lucky’ they are to have such an incredible life. Seeing photos and updates, though I don’t look often enough, is such a good feeling from an Aunt’s perspective; to see how happy all the faces are. I love knowing they are in your family. Maybe I don’t check on them more often because I know they’re in good hands. I truly admire the environment you guys have created for raising children…. I wanted to let you know I think about you guys and love the blog.

I feel blessed beyond belief. I love being a mom! 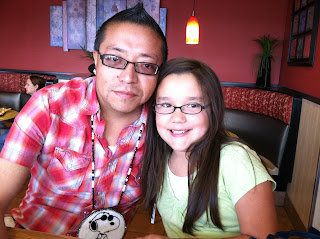 Last October my daughter Ava had the opportunity to meet her birth father. His name is Tony, and he and I have kept in touch over the years. Once in a while he will call and talk to Ava, or Ava will send him little messages and videos on my iPhone.  We share pictures via Facebook, but Ava had never met him in person (at least since she was about one year old).


My children all know their birth mother, but none of them have met their birth fathers except for the first few months of their lives. All three of my boys share the same mother and father, but my daughters have different dads. My boys would like to meet their birth father but we don’t have any information about him except his name (we have never seen a picture of him).

Ava has known about her birth father since the beginning. I have pictures of him in her photo album and she has talked to him on and off over the years but had never met face to face until last fall. 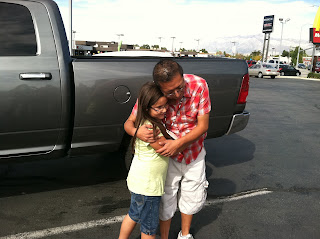 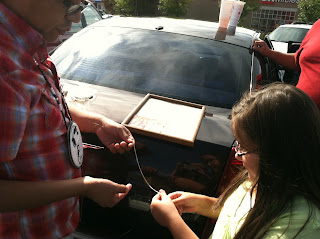 Tony’s mother (Ava’s grandmother), sadly passed away last year (Ava was able to talk to her and send her a short video before she passed on).   When Tony came to the funeral he was only a few hours away from us. He sent me a text on a Saturday morning and asked if he could see Ava. We made arrangements to meet a few hours later at the same McDonald’s that we met at years ago when Ava was first placed with us. Ava was so excited! I also brought my son Bryan because he knew Tony, (Bryan lived with Ruth when Tony and Ruth were dating). 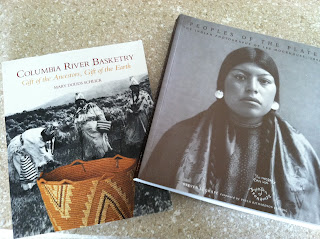 Tony adores Ava and is very respectful of our family. 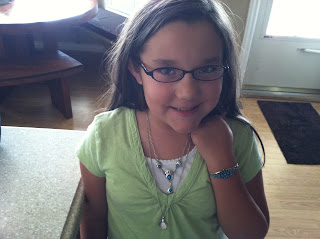 Tony is Native American from the Ute Tribe and he gave Ava some of her grandmother’s jewelry. She has an amazing heritage and I want her to know about her family and ancestors.


I love that my children can know their birth parents.


Thank you Tony for taking the time to come see us!
Thank you for allowing Ava to be part of our family as well!

Camille
United States
I am an adoptive mother of five beautiful children who are all biologically related via the same birth mother. This blog tells our story and explores open adoption and the relationship between birth parents, adoptive parents and adoptees.

The content of this blog, including all photographs and text, are the property of the blog administrator and may not be copied or used without permission.

Camille (Me)
Mykel (My husband)